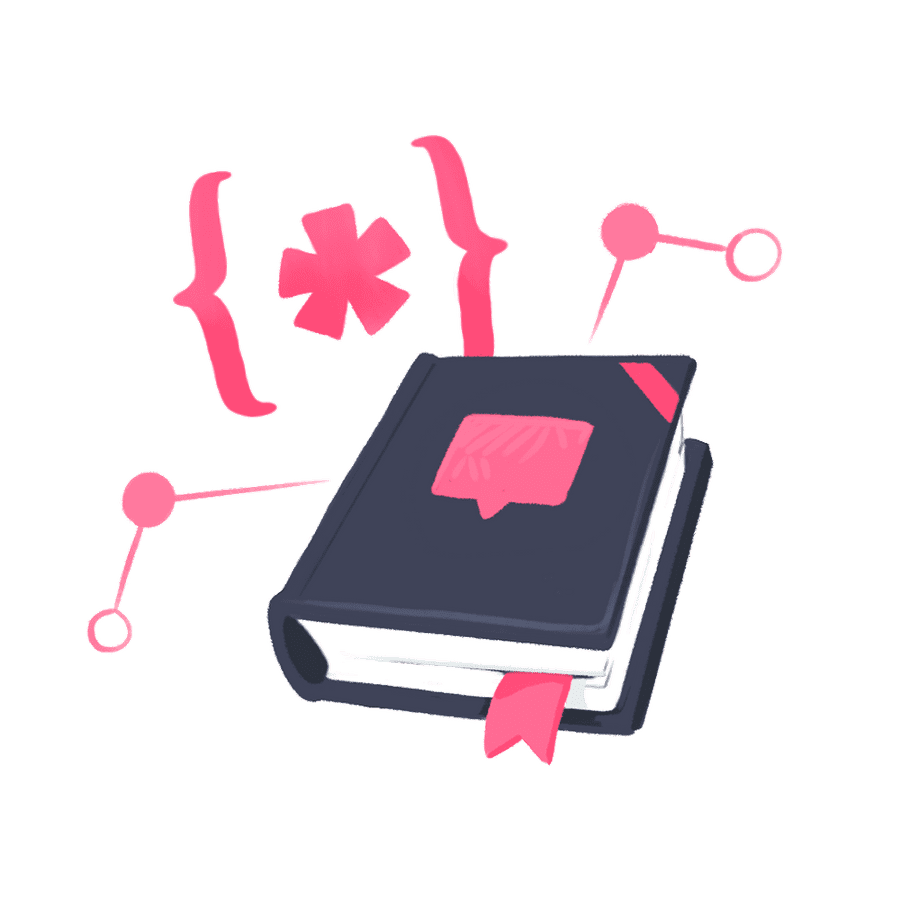 GraphQL
is undoubtably one of the popular kids on the webdev playground this year (alongside
Svelte
and
React Hooks
).

If you haven't heard of GraphQL, the TLDR is that it's a new way to request data from an API.

One that's easier, faster, better, and stronger than the old

(There's more to it than that, but it gets complex so I'm in the middle drawing a whole WTF is GraphQL explainer for you – stay tuned)

If you're lucky enough to already grok GraphQL, you'll know the QL stands for Query Language – aka. the language we talk to our GraphQL API in.

It's not a terribly complex language, but you'll still need to do some syntax studying to get the hang of it.

Eve Porcello
just released
a new course on egghead
that runs you through the full GraphQL vocabulary.

It's a wonderful introduction for anyone new to the GraphQL ecosystem – Eve explains all the parts of the playground interface that are not in the least bit intuitive. I'd been stumbling about in my own GraphQL queries lost and afraid until I worked through this.

Anyways, as usual I drew some things: 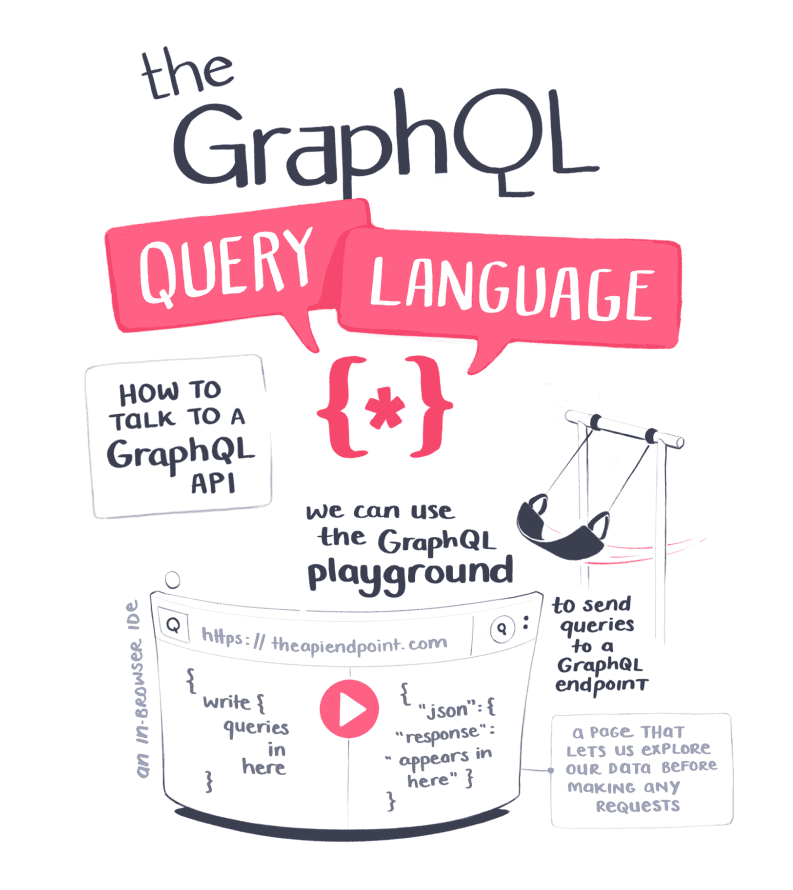 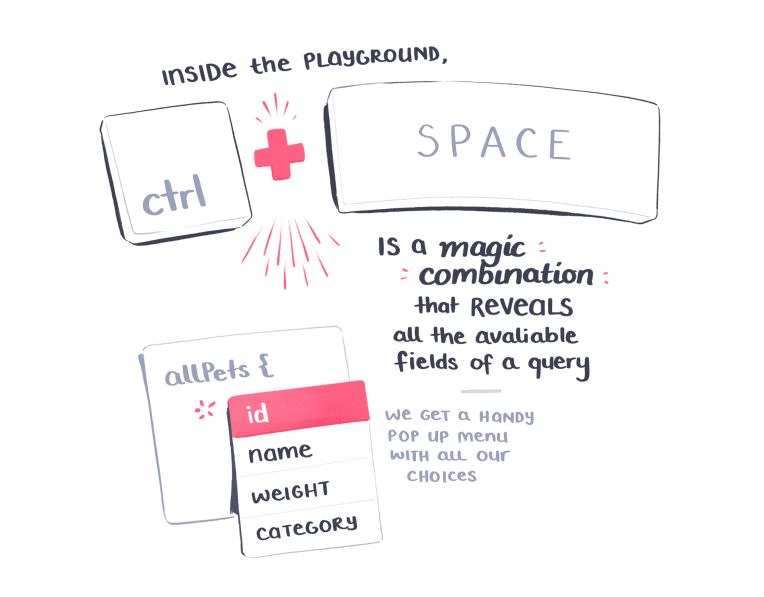 There's framed versions and unframed, depending on how fancy you feel.

You can buy one here if you so desire! 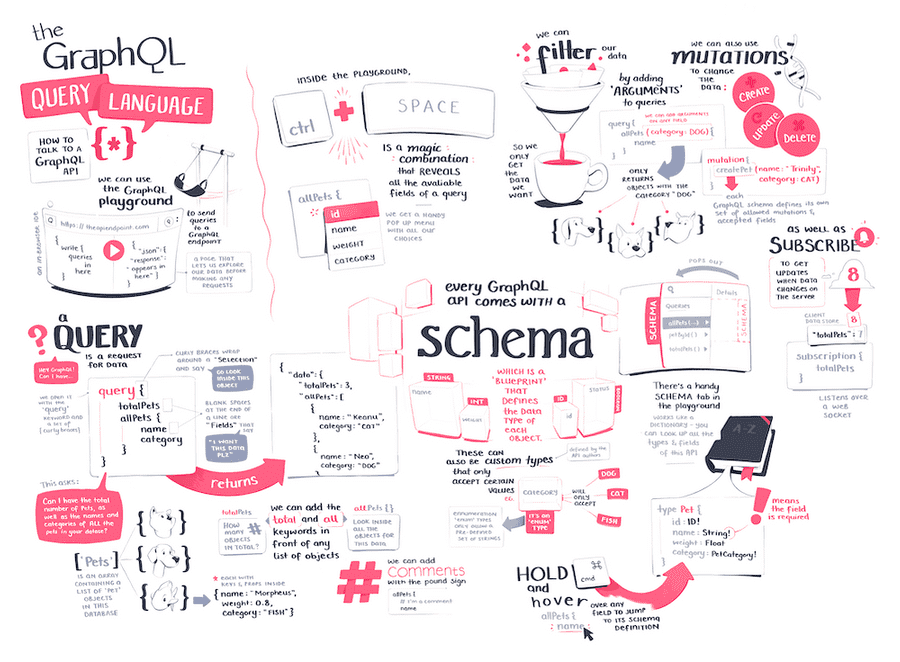 A high-res & printable version of the notes, plus the full course is avaliable here on the GraphQL Query Language page.

How to Build a Second Brain – Part 1

A Fresh Serving of JavaScript ES2019